Aurora Cannabis Co-Founder Retires From Board of Directors 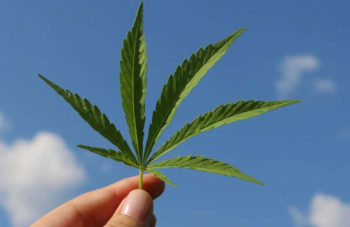 Aurora Cannabis Inc. says co-founder Terry Booth has retired from the company’s board of directors. Booth stepped down as chief executive in February, but had remained a member of the board of the cannabis company. Michael Singer, Aurora’s executive chairman and interim CEO, says Booth helped set the table for the company to lead in Canada and around the world. – Read the entire article at Global News. 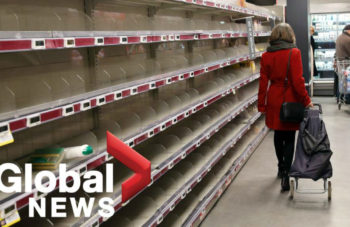 Some provincial cannabis distributors are seeing Canadians stock up on pot products amid an outbreak of the novel coronavirus. Ontario Cannabis Store spokesperson Daffyd Roderick says the retailer received almost 3,000 orders on Saturday, an 80-per-cent increase over an average Saturday. Roderick says the last three days have brought an increase in the volume in sales on OCS.ca and a high demand for same-day and next-day delivery. – Read the entire article at Global News.