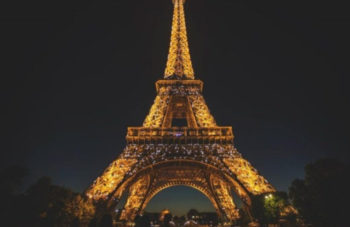 When it comes to cannabis consumption on the European continent, France stands above the rest of the countries in the region. According to the United Nations, France has the highest rate of cannabis consumption among the list of European countries, over double the European average. With that in mind, it’s unfortunate that France is not leading the charge when it comes to reforming Europe’s harmful cannabis laws. – Read the entire article at Benzinga.